A friend introduced me to the excellent Vi editor. His constant talking about how great it is made me curious. I purchased Learning the Vi and Vim Editors – O’Reilly and learnt the basic commands.

My boss prefers Windows: so all our servers are Windows.
I wanted to continue using Vim so started using gVim. gVim is a modified version of the UNIX Vi editor.

Here are some things I’ve needed to configure while using gVim.

The default window size when opening a file in gVim is small.
To make gVim maximise windows on file open add the following to you _vimrc  file.

Your _vimrc will be in the root folder of your Vim install, mine’s located in: C:\Program Files\Vim\

The _vimrc file contains optional runtime configuration settings to initialize Vim when it starts.
On Unix based systems, the file is named .vimrc, on Windows systems it’s _vimrc.

^M characters are DOS/Windows line-ending characters.
Previous developers at my work used Notepad++ to edit files. When I’d open these files in gVim they were littered with ^M characters and appear without line breaks or indents. Hard to read and edit.

To remove these use the ex command

I encountered a problem typing control characters in Windows.
In a UNIX environment you type a control character using Ctrl–V. In Windows Ctrl–V is used to ‘Paste’ so you must use Ctrl–Q instead.
To type ^M in gVim you type (Ctrl–Q) <– keep your finger on Ctrl then press M.

Changing the location of gVim swap and backup files

When editing a file in gVim a backup file is created after saving changes to a newly opened file.
It is a copy of the file before changing the file.  It is named the same as the file with a ~ at the end.
This creates a lot of clutter in your directories.
Thankfully you can change the default behaviour by disabling swap and backup files or moving the location of these.

I like to keep these files as it saves the line location that I was last editing. 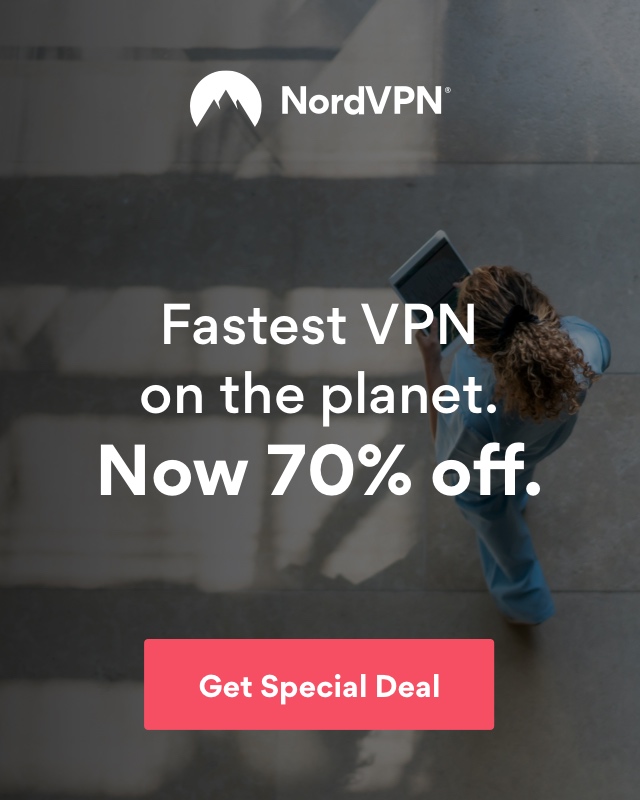